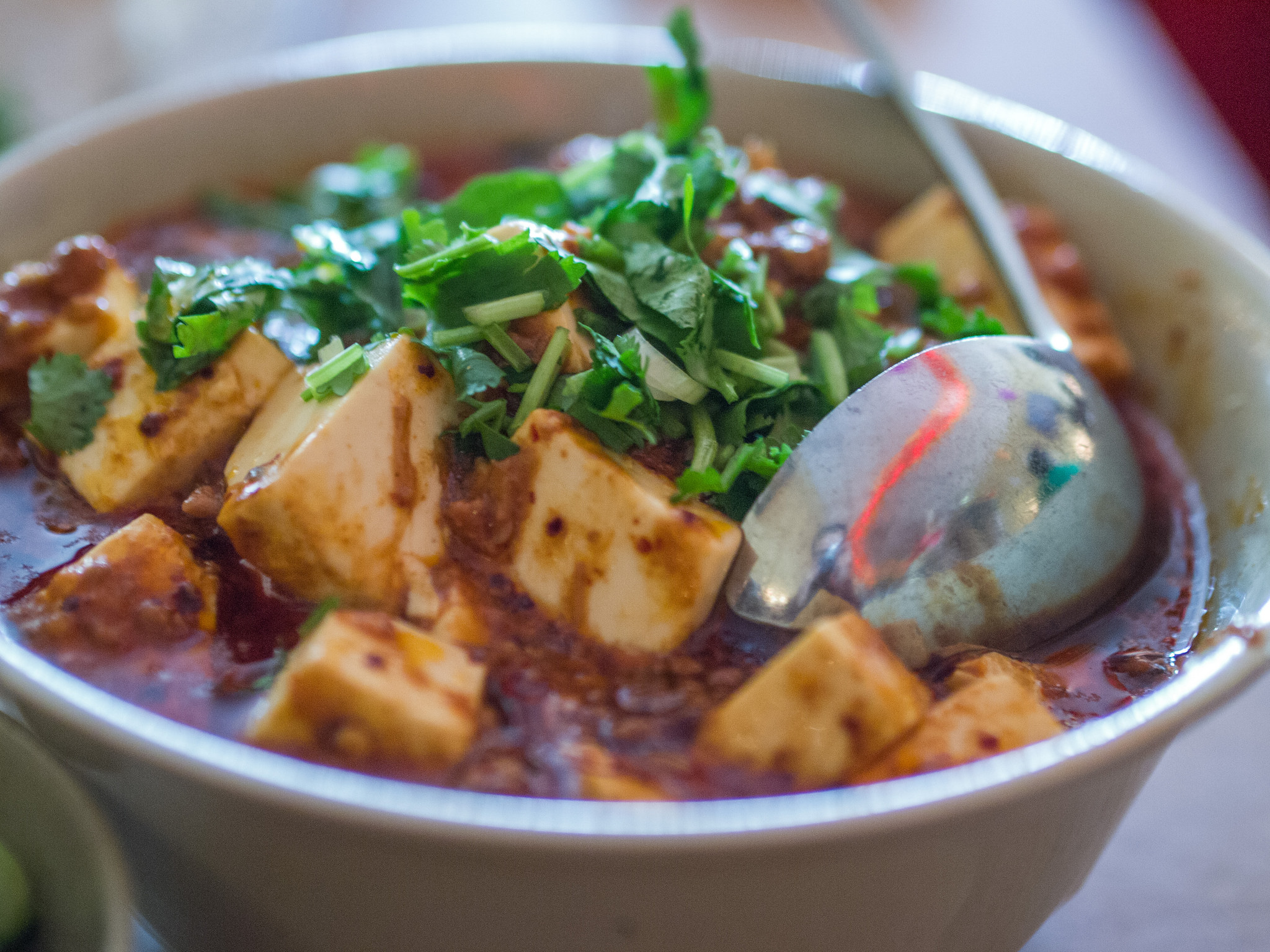 San Francisco is a city known for its food, and with a strong history of Chinese immigrants and residents, it makes sense that the city is also known for Chinese food. But where is the best Chinese food San Francisco? Not all of the best places are right in Chinatown, though the neighborhood does have a lot of restaurants. You’ll also have to travel west to the Outer Sunset and the Richmond Districts great dumplings and noodles. These five restaurants are our picks to find the best Chinese food in San Francisco, outside of Chinatown. Just a block away from Kingdom of Dumpling is Dumpling Kitchen. There isn’t a true rivalry between the two, but locals have their favorite. Dumpling Kitchen has more room, so it’s a good backup if its neighbor is crowded. Like its neighbor, Dumpling Kitchen does dumplings right and has an extensive menu featuring everything from fried chicken wings to noodles to pork belly to dessert. If you’re in the Richmond, Shanghai Dumpling King is your answer to Chinese food.  The restaurant reigns supreme when it comes to dumplings. Varieties include everything from prawn and chive, crab and pork, pork, vegetable, to spicy wontons. Other traditional dishes include salt duck, preserved egg, egg foo young, ma po tofu, and lion heat meatballs. Don’t expect much from the decor, but the food makes up for it. Mission Chinese is hidden inside of Lung Shan restaurant.  It’s more of a hipster favorite than a traditional Chinese restaurant featuring dishes like kung pao pastrami and lamb with squid ink noodles. The food is spicy and the decor is strange (hello, red lights!), but if you dig Schezuchean inspired food with a twist, Mission Chinese is one of the best spots in SF. In the Inner Sunset, San Tung’s dry-fried chicken wings reign supreme. Locals order them by the dozen and take them out by the boxful.  San Tung’s menu is more than chicken: there are dumplings and noodles and meat and fish, but if you leave San Tung without the wings, you haven’t done San Tung right. Pro tip: If the line is long, head next door to San Tung #2. Despite the name, the quality and wings are the same.