Avital is a culinary experience company who provides a behind-the-scenes snapshot of a famous San Francisco neighborhood by telling its story through its people and great food (and drink, of course!)

Our mission is to help people experience the world differently through storytelling and food. We think of ourselves as storytellers, showcasing each neighborhood through the people, places, and great food (and drinks). Our core values define our experiences: Build Awesome Experiences, Create Community, Breathe Curiosity, Embrace Quirky, and Seize Ownership.

A THOUGHTFULLY CURATED COLLECTION OF EXPERIENCES:
Each 4-course progressive meal starts with appetizers, then an entree and finally dessert with each course served at a different restaurant. Along the way, our expert guides will provide a snapshot of an iconic neighborhood by telling its authentic story through its people and great food (and drink, of course!)

DISCOVER NEW PLACES & REDISCOVER OLD FAVORITES:
We pride ourselves on working with the best quality restaurants in each neighborhood ranging from hidden gems to local favorites. We feel the best dining experiences are the ones in which we’re seated around tables sharing food and stories with others. Let us tell you their story and you tell us yours!

QUALITY NOT QUANTITY:
We select our restaurant partners for their quality and stories. Yes, you’ll leave satisfied, but we want you to taste and experience food in a new way – and to us its about the quality and flavor — and quality is not cheap. And yes, we want to challenge your taste buds and push your boundaries

BEST DARN GUIDES OUT THERE:
We are energetic, fun and quirky — and are ridiculously passionate about everything edible we put in our mouths and all of the stories that come out of our mouths. We embrace what makes you, our restaurants and us unique. And most importantly, we are authentic and genuine!

BUILT BY LOCALS FOR LOCALS:
Our goal is that someone who lives in North Beach comes on our North Beach Progressive Meal and learns something about her own neighborhood – exploring her own backyard through curious eyes. Ask lots of questions and take the experience to new levels for yourself. 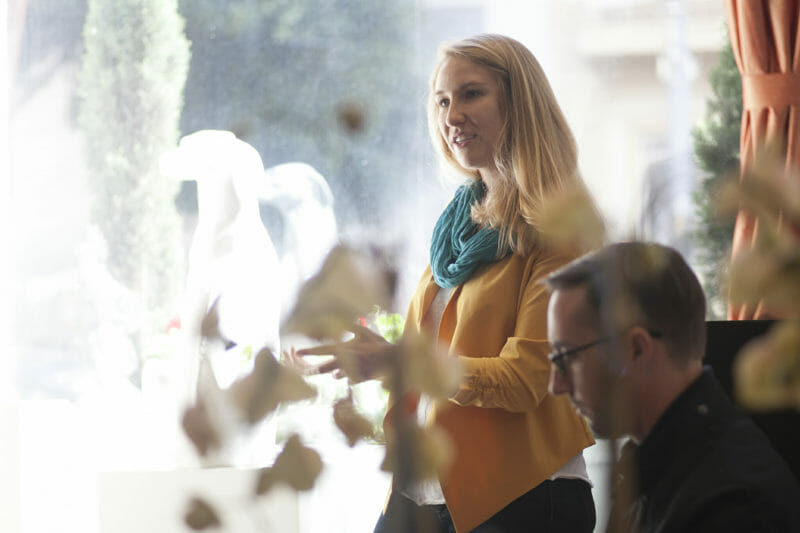 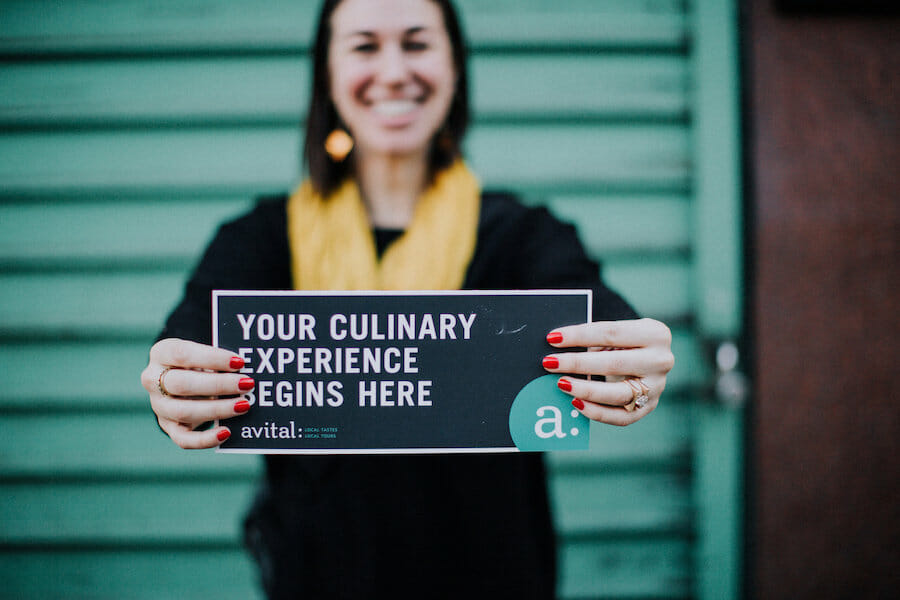 Why we are unique 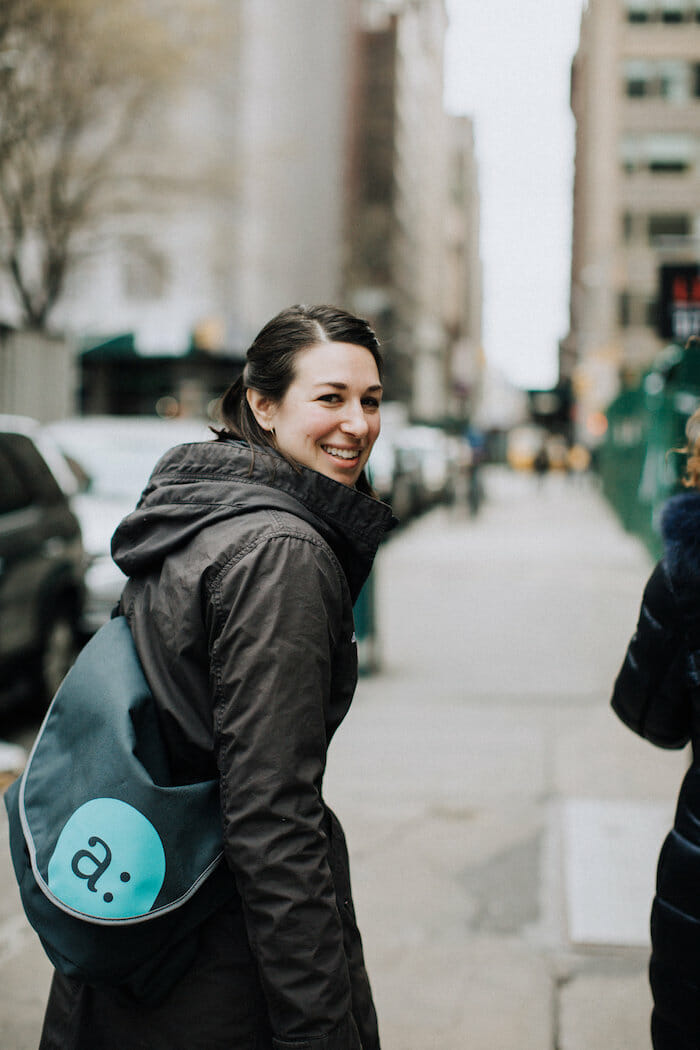 Avital Ungar, founder and owner of Avital Tours, first became serious about the finer points of life while living in Paris and the quaint town of Aix-en-Provence in Southern France. After drinking wine at three in the afternoon as per the cultural norm and gorging her way through the countryside, Avital returned to the United States and began reading “Wine for Dummies” with the hope of adding an academic wine approach to her informal wine education. Now, years later, Avital is a certified sommelier.

A UCLA graduate, Avital studied Art History, French and Mandarin Chinese but wishes she could have majored in Chocolate. Returning to her hometown of San Francisco after living in Paris and Shanghai, she began to pursue her passions professionally. She has been leading artisan food tours since starting Avital Tours in 2011. She has served as a judge at the International Chocolate Salon, the Best of the West Rib Competition, the Good Food Awards and has been featured on CNN, the Travel Channel, Travel+Leisure and more.