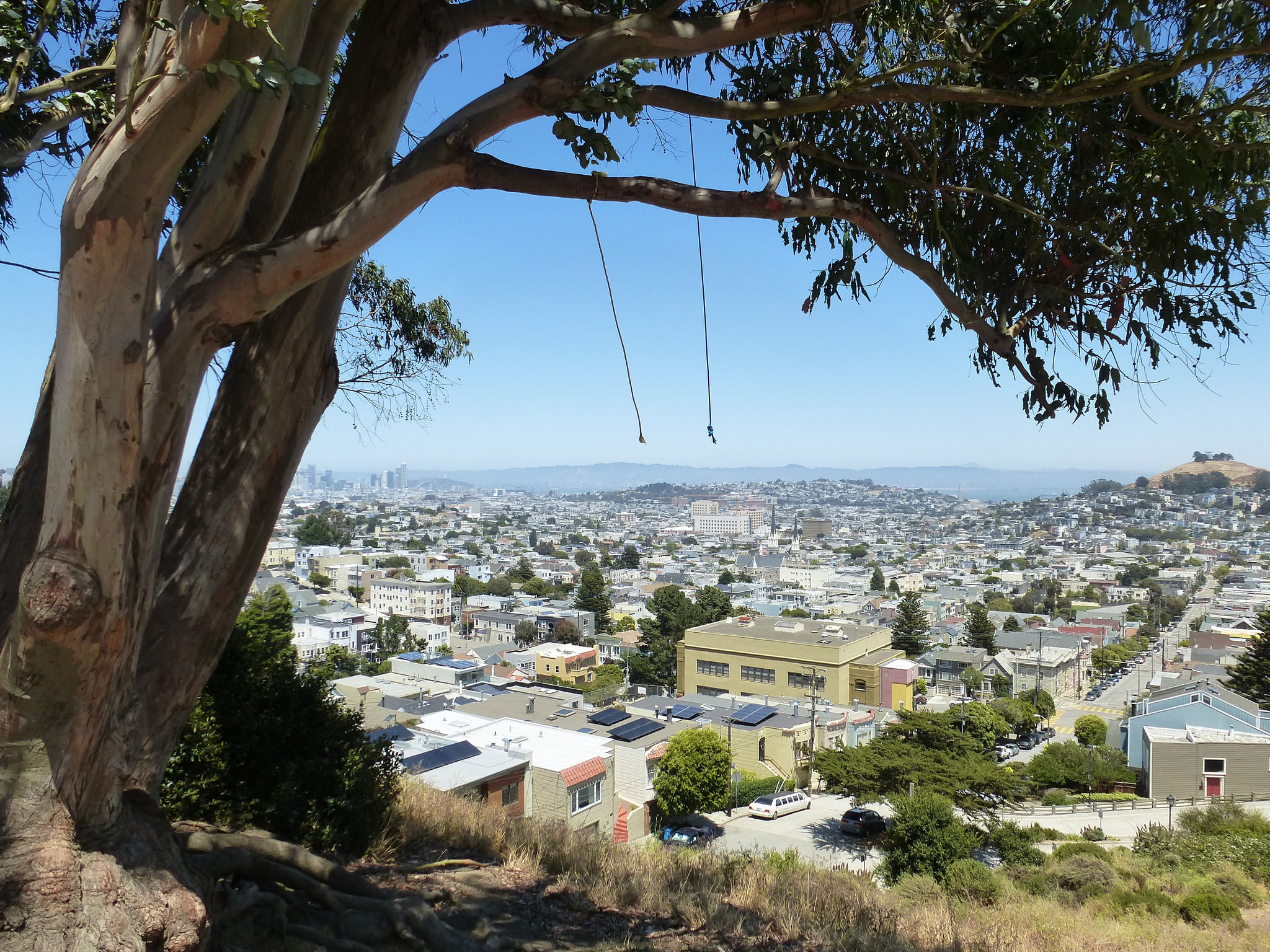 Though it’s a small city, there’s a lot to do, eat, and see in San Francisco. We’ve simplified it for you.  Here are 5 things to do in SF before you die. Is there anything better than a fresh donut, served hot? Yes, a free donut. Take a crack at the Bob’s Donut challenge to get on their wall of fame, a free donut, a drink, and a t-shirt. What’s the catch? The donut is giant (called “The Big One”) and you must finish it within three minutes. Yes, it’s hard, but you don’t want to die without trying it. Lazy Bear is on our list of  5 things to do in SF before you die because it’s one of the most unique meals in the city. A dinner at Lazy Bear is a ticketed event with seatings at 6:00 pm and 8:30 pm. One tasting menu with around 15 courses is served each night. You find out what’s being served once you arrive. The kitchen is open for easy viewing and dinner is eaten at a communal table with presentations from the chef at each course. Each October, Golden Gate Park is filled with the sounds of banjos and fiddles during the three-day Hardly Strictly Bluegrass festival. The concert is free. The funds for the event were donated  Warren Hellman, and sponsorship has continued after his death. During the festival almost 100 acts perform on seven stages, so can jam all weekend long. It’s one of the biggest events of the fall, so don’t miss out. Head to Glen Park for one of the best views (and favorite Instagram shots) of San Francisco.  Take one of the walking trails up into the park. It’s a bit steep, but the view is worth it. At the top of Billy Goat Hill is an unofficial (read: not city-made or sponsored) swing so you fly out over the city. You can visit Alcatraz almost any day, but once a year you can swim from the former prison to the San Francisco shore with hundreds of other people. The Escape from Alcatraz triathlon includes the 1/5 mile swim, an 18-mile bike ride, and an 8-mile run. The race isn’t for the faint of heart, but it’s a great thing to train for and attempt at least once in your life.

Are 5 things to do in SF before you die not enough? Let us show you around and give you more ideas. Join a food tour in the Mission or North Beach to learn more about the culinary history of the neighborhood. We’ll help you knock some great restaurants off your bucket list.