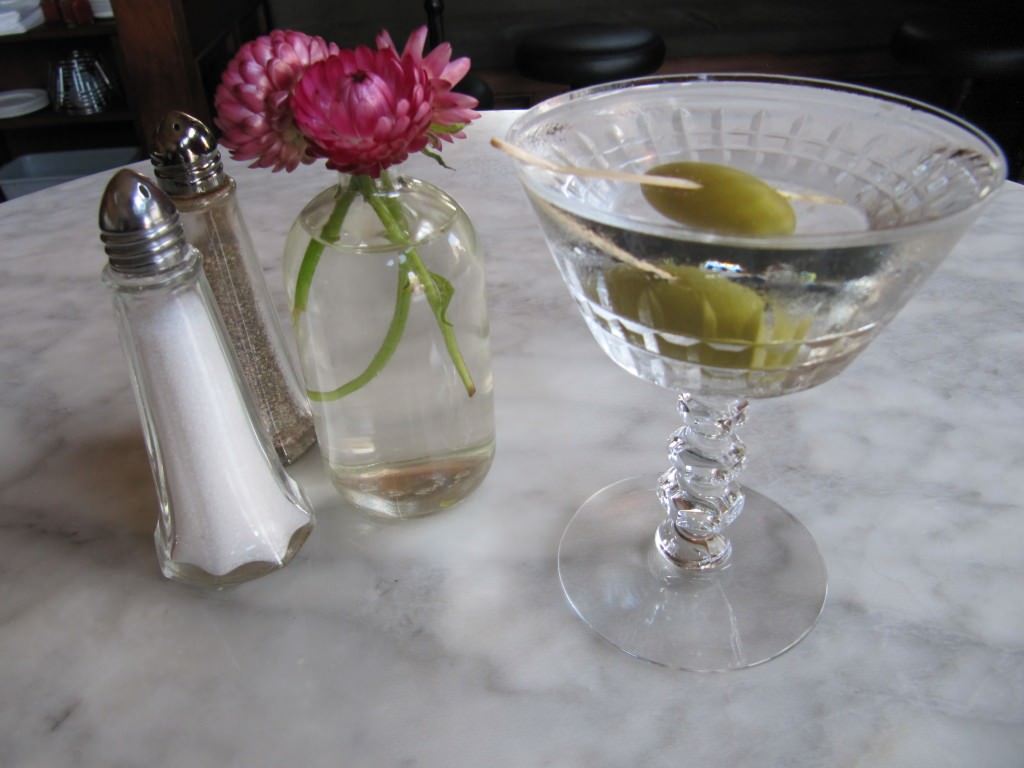 San Francisco has been drinking cocktails since the Gold Rush days of the Barbary Coast. Here are 5 Cocktails Invented in San Francisco that are worth taking note of and making a point of trying while you’re here! Cheers! The most recent invention on this list, the Cable Car was created in 1996 by Tony Abou-Ganim at the Sir Francis Drake’s Starlight Room. It’s an intriguing little twist on the classic sidecar (get it?) that swaps the original’s cognac for Captain Morgan’s spiced rum, but keeps the orange liqueur and lemon juice. It also adds a cinnamon sugar rim as a garnish, adding to the spice profile of the cocktail. It’s a perfect way to use up all that leftover spiced rum from your college days. You’re probably cringing at the thought of what milk punch could possibly be. Well, eggnog would be a form of milk punch. You don’t like that either? I don’t know what to tell you other than you’re missing out. This particular form was invented by the famous Jerry Thomas during his stint in San Francisco, and uses ingredients as eclectic as the city itself, including lemon, pineapple, green tea, brandy, Jamaican rum, cloves, coriander, cinnamon, and of course milk. The idea behind this milk punch is to curdle the milk and then strain the solids, leaving behind all the nasty particulates, and resulting in a creamy, preservable drink ready for bottling.

Okay, technically this one was invented in Oakland, but I’m gonna let it slide because Mai Tais are so damn tasty. The original shakes together rum, lime juice, orange curaçao, syrup, and orgeat. As the legend has it, the drink was created by Victor Bergeron, aka Trader Vic, for some friends visiting from Tahiti. One exclaimed “Maita’i roa ae!” in roaring approval, and thus the Mai Tai claimed its name from the Tahitian word for “good”. Admittedly, it is a bit strange that a Peruvian brandy plays a part in one of San Francisco’s most famous cocktail contributions, but weirder things have happened. Pisco (which is distilled from Peruvian grape varietals) made its way up to the city from Peru via traders in the 1830s. When the Bank Exchange & Billiard Saloon opened in 1853, it was only natural that they would offer a variety of punches, and the availability of pisco made it a perfect candidate. Duncan Nicol is credited with the original recipe, with pisco, pineapple, lime juice, gum arabic, and water, which was described at the time as “like lemonade but comes back with the kick of a roped steer.” Few drinks are as iconic as the martini. After a rough decade being transmogrified into a plethora of sickly sweet ‘tinis, the “only American invention as perfect as a sonnet” is finally experiencing a glorious comeback. First things first: a martini is made with gin, not vodka. It traces its roots to the classic Martinez (which allegedly was invented just up the bay in the city of the same name) which called for gin, vermouth, and maraschino liqueur. Sometime in the 1860s, the Occidental Hotel in San Francisco dropped the liqueur from the recipe, and the martini was born.

Want to learn more about the history of cocktails invented in San Francisco? Join our Union Square Craft Cocktail Tour. Come Drink with Us! Cheers!