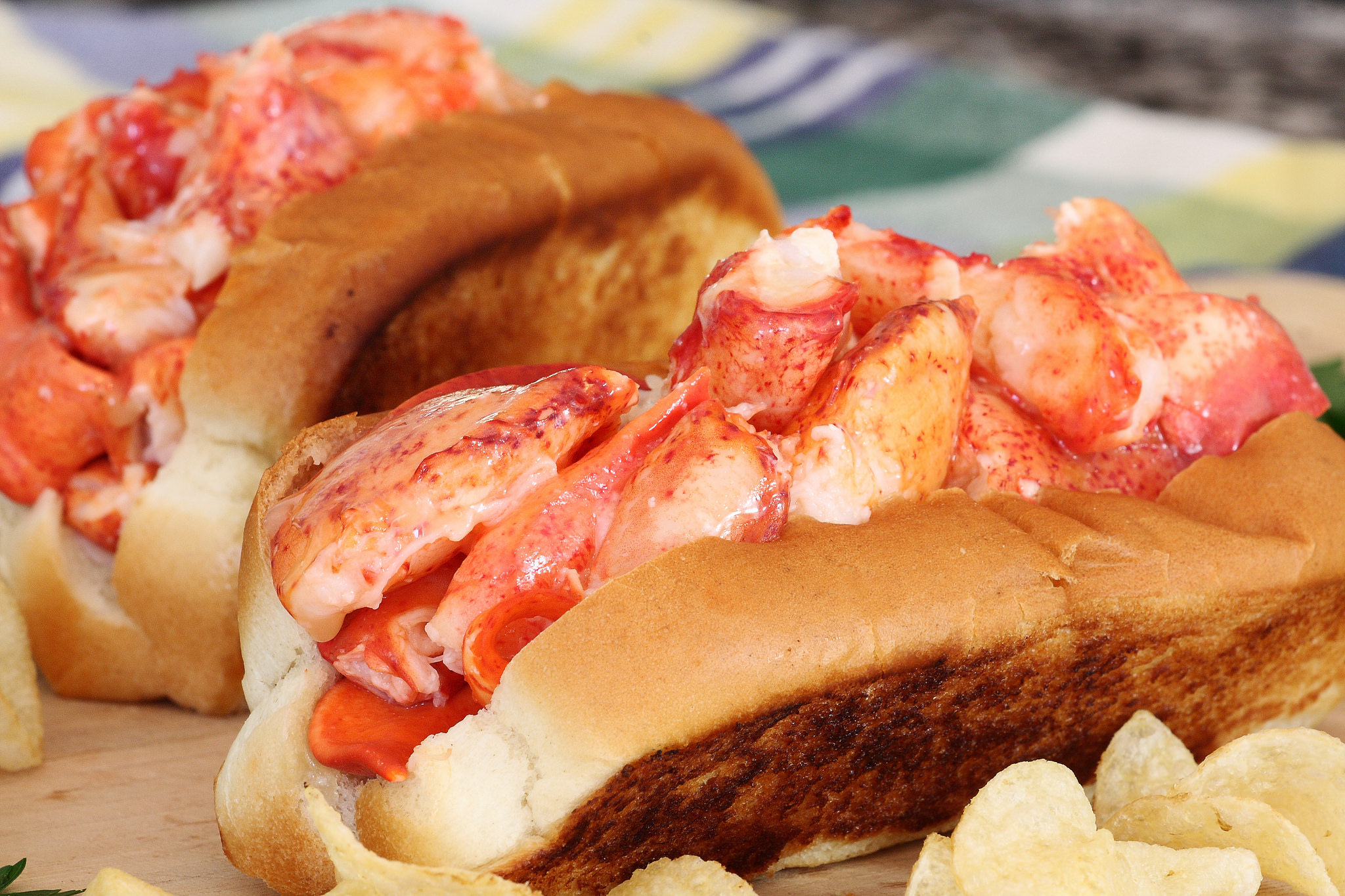 Though it’s a seaside city, Los Angeles isn’t known for lobster. Despite being thousands of miles from Maine, however, it’s easy to find great lobster in LA. Local chefs have put their own twist on lobster rolls, paid homage to LA food with lobster tacos, baked the seafood in pot pies, and have also kept it classic. Here’s where to find the best lobster in Los Angeles. Get: The Lobster Roll and Lobster Mac and Cheese

It’s hard to discuss where to find the best lobster in Los Angeles without bringing up The Anchor. The only two items on the “A Must” section of The Anchor’s menu are the lobster roll with Maine lobster, shaved black truffle, and sea salt, and the lobster mac and cheese, with cheese fondue and truffle. Does a lobster roll really need to made more decadent with black truffle on top? Yes. Plan Check has an impressive seafood platter and a lobster roll on its menu as well, but the standout is the lobster pot pie with curried lobster bisque, beets, green beans, corn, carrots, and potatoes. Chicken pot pie just got a major upgrade. Get: Lobster Roll with Green Curry and Thai Basil

Hinoki & The Bird’s lobster roll is known citywide. The roll is black, which might be confusing until you find out it’s Japanese charcoal bread. The roll was inspired by Chef David Myer’s travels through Southeast Asia. Also on the menu is the butter lobster ramen. There’s lots of great ramen in Los Angeles, but this is special. Get: Anything on the menu with lobsterOn the menu, Cousins Maine Lobster declares that “Lobster+Butter=Heaven”. In that spirit, the food truck-turned-restaurant has many lobster offerings on the menu including lobster BLT, lobster grilled cheese, lobster quesadilla, lobster tater tots and two kinds of lobster rolls. If you like chilled rolls with mayonnaise, go for the Maine roll. If you prefer a warm roll with butter and lemon, order the Connecticut roll instead. Blue Plate Oysterette is right by the ocean in Santa Monica. The food is as good as the view and the lobster offerings are extensive. The lobster mac and cheese is topped with parmesan and truffle oil. Truffle oil also tops the lobster tacos. The steamed lobster comes with sides of potatoes, corn, and salad. And of course, there’s the obligatory lobster roll. But if you want to really live up the beachside meal, order the seafood tower which comes with lobster, oysters, clams, mussels, prawns, and king crab.

Come eat a lobster roll at The Anchor with us. We’ll take you to our favorite restaurants in Venice and Downtown and tell you more about where to find the best lobster in Los Angeles. Visit avitaltours.com to book a culinary experience.